Worried that a pet safety system might be inhumane? Read this.

Some might cringe when they spot a dog out in a yard sporting a collar with an electronic pet fence receiver on it. They often picture a violent shock jolting the harmless pup when it accidentally oversteps the invisible boundary.

This is a relatively common concern amongst pet owners and non-pet owners — but only for those who are not familiar with the sophistication of today’s pet safety systems.

What was once deemed by some as an inhumane torture device is actually the most effective way to keep a pet safely on a property without physical fencing. Let’s walk through how these systems work so you can see how truly harmless they are.

‘Shock’ is a deceiving term

This is where most people get the wrong impression. While pet safety systems do utilize both an audible warning and electronic shock, the shock is nowhere near the intensity that most people envision.

While the systems of yesteryear were known to levy out a pretty intense shock for the dog, today’s advanced systems come equipped with a full range of settings.

Effective trainers that work with dogs to get them acclimated with the system generally start on a very low setting. With some brand name systems, the feeling of this initial electric shock is equivalent to a flea crawling across the dog’s neck — slightly uncomfortable but by not means painful. Depending how the dog responds to the training, the setting would be elevated from there.

The point is that dogs are not hit with deviously uncomfortable electric shock during this process. Instead, they are slowly conditioned through this system so they can become familiar with the boundaries of the property.

When training a dog or cat to an underground electric fence, you should always use flags ! 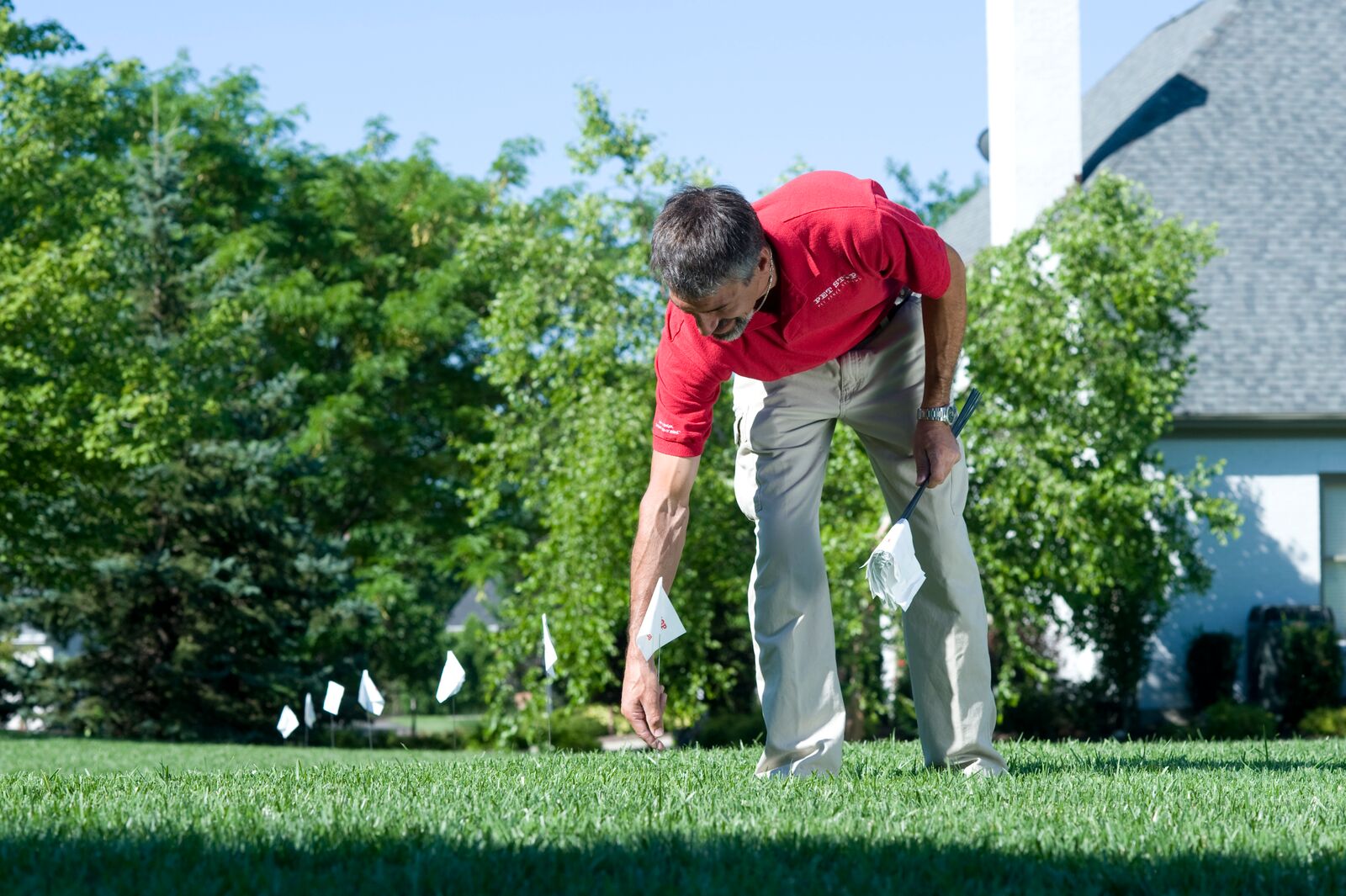 The flags give your pet a good visual of where he needs to stay away from. Having enough boundary flags, to cover the fence line properly, is very important. Flags that are placed 8 to10 feet apart allow for too much open space. Placing the flags 5 to 6 feet gives a better visual no matter if your pet weighs 4 pounds or 200 pounds. There are many places where you can buy boundary flags for an underground fence system such as Hidden Boundaries.

Visual training is very important. Your pet will learn where things are happening and where they need to stay away from. This is also for the pet owner so they can determine where the wire is placed and how their pet is handling the training. The boundary flags need to be placed with proper distance from each other. They also need to be placed close to where the wire has been installed. You want the audible beeping, of your pets’ receiver collar, to start when your pet is looking at the flags not once he has passed the flags.

The boundary flags act as notifications to your neighbors, delivery services, family and friends that there is an electric fence installed. Be aware of your properly line to your neighbors and any portion of the land that may be owned by the city or township.

If you would like a pet fence installation done at your home, call Hidden Boundaries and we will take care of you. We are your pet safety headquarters. 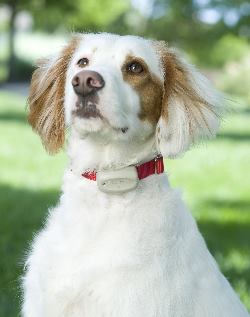 There are many different brands of underground electric dog fences. However, Pet Stop® brand has a superior technology in their "Gentle Steps" training approach. We can humanely teach small dogs on our fence. We have worked with a 4 pound teacup Pomeranian and even cats.

Some things to keep in mind are:

If making the right choice for electric pet fencing seems overwhelming, then let the pet fence experts assist you with understanding all of your available choices. 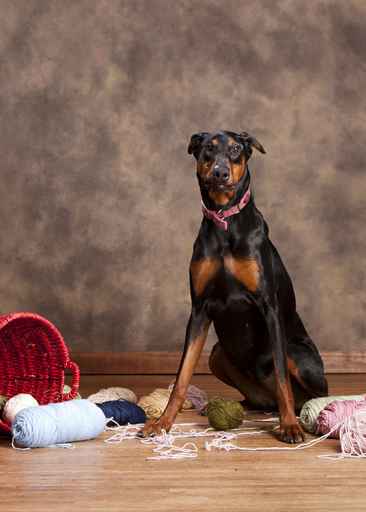 Many people have no idea what to do or what this even means. Hopefully this next statement with help “You have a toddler and you need to child proof your home”. Young children and dogs are curious. This is all about taking extra measures around your home to keep them safe.

A good tight fitting lid on the kitchen trash container should stop them from eating something that could make them sick. Keep medication, cleaners and chemicals on high shelves or behind a secure door. One taste of antifreeze can be lethal. Avoid leaving small objects such as hair ties, sewing and craft notions, small toy pieces or socks lying on the floor. Many dogs and cats can be injured or die from eating foreign objects they find. Move electrical and phone wires out of reach of chewing. Also realize that some common house plants may be poisonous.

There are many child proofing products, such as doorway gates. They work very well for dogs as well. And if you want to also keep your pet safe while outside, Hidden Boundaries, in West Michigan, can assist you with an electric pet fence installation.

We are your pet safety headquarters.

News in your Inbox